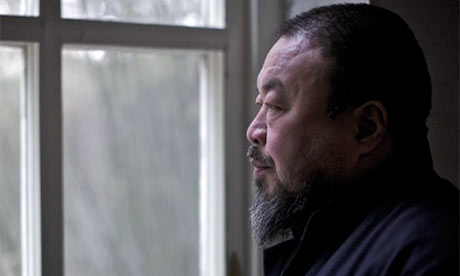 October 2, 2012 · by Ylva Rancken-Lutz · in Open source - the commons, Solidarity, democracy and sustainability · Leave a comment

Chinese authorities are closing down the firm handling Ai Weiwei‘s affairs, the artist said on Monday, he believed he and his team had lost the battle but won the war since he will not pay the remaining £1.5m tax fine. Officials said this weekend they were removing Fake Cultural Development’s business license because it had not met annual registration […]

“Ai Wei Wei never sorry” – go see it and DO something!

Go and see it!  After seeing a film like  AI WEIWEI: NEVER SORRY one gets a different perspective on ones own life and at least I go home from the movie like that eager to do more and work for causes I believe in while I am alive. Earlier this year I saw Fairy tale – […]