Van Gogh touches something deep inside me

And it comforts me at the same time. Don McLean’s words deepens my feelings as film music can do in films – when it is done well. 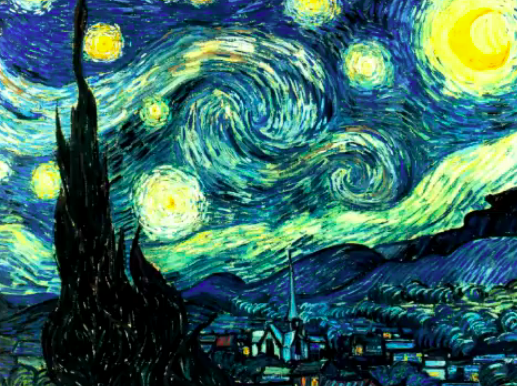 “Vincent” is a song by Don McLean written as a tribute to Vincent van Gogh. It is also known by its opening line, “Starry Starry Night”, a reference to van Gogh’s painting The Starry Night. The song also describes different paintings done by the artist.

McLean wrote the lyrics in 1971 after reading a book about the life of the artist. The following year, the song became the number one hit in the U.K. and No. 12 in the U.S.