They (or we all) have been Trumped no. 2

Isn’t it funny that Scrooge McDuck the cartoon character created in 1947 by Carl Barks and licensed by The Walt Disney Company somehow resembles Donald Trump!  A coincidence? It probably is his favorite character (and role model) of the ones Carl Barks drew. Maybe Trump has not understood Bark’s sarcasm but took the cartoons as instruction books.

an elderly Scottish anthropomorphic white duck with a yellow-orange bill, legs, and feet. He typically wears a red or blue frock coat, top hat, pince-nezglasses, and spats and is portrayed in animations as speaking with a slight Scottish accent, also sometimes known as a Scottish burr. His dominant character trait is his thrift, and within the context of the fictional Disney universe, he is the World’s richest person… (Wikipedia)

I am sure we can count on that the Scottish accent will be in place soon.

…..Ebenezer Scrooge is the principal character in Charles Dickens‘s 1843 novel, A Christmas Carol. At the beginning of the novel, Scrooge is a cold-hearted, tight-fisted and greedy man, who despises Christmas and all things which give people happiness. Dickens describes him thus: “The cold within him froze his old features, nipped his pointed nose, made his eyes red, his thin lips blue, and he spoke out shrewdly in his grating voice … (Wikipedia) 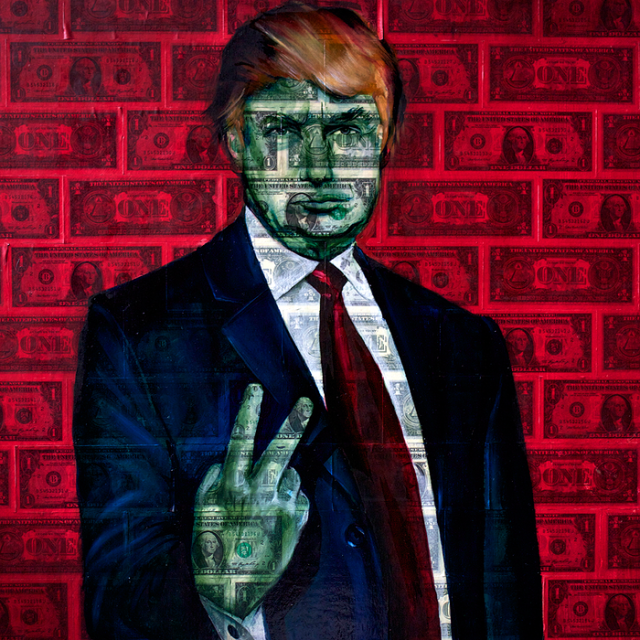 ← They have been Trumped!
Jonas Hassan Khemiri och om gatukonst →