Waking up in a new city

I woke up and did not know what time it was

The garbage truck stopped outside my window – they come early, I thought

A jogger run by with light steps – joggers are out early, I thought

A pair of high healed shoes walked by with energetic steps – someone going to work, I though

Feet that sounded as if they were dressed in skater’s shoes – a teenager going to school, I thought

Finally a person pulling a suitcase – someone on the way to the station to an ealry train, I though 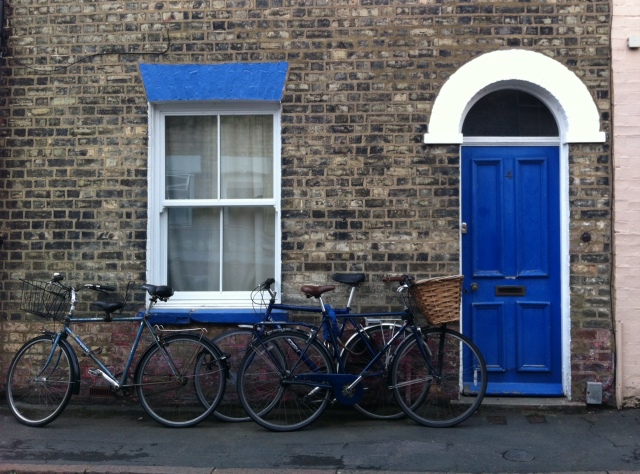 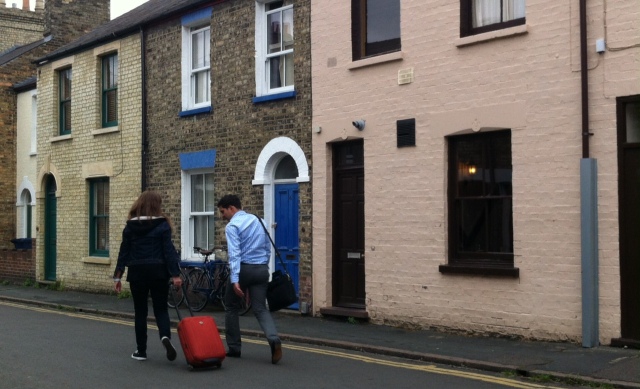 ← Välkomna!
Students and elderly live together at Dutch nursing home →